There's a splatter of green paint all over my bedroom floor and cupboard doors. There's a story of HOW it happened. There isn't a sign of the paint bottle anywhere. There's no green dotted trail to follow, no puddle to be found anywhere. There is one little man with 2 green hands. but that's it. 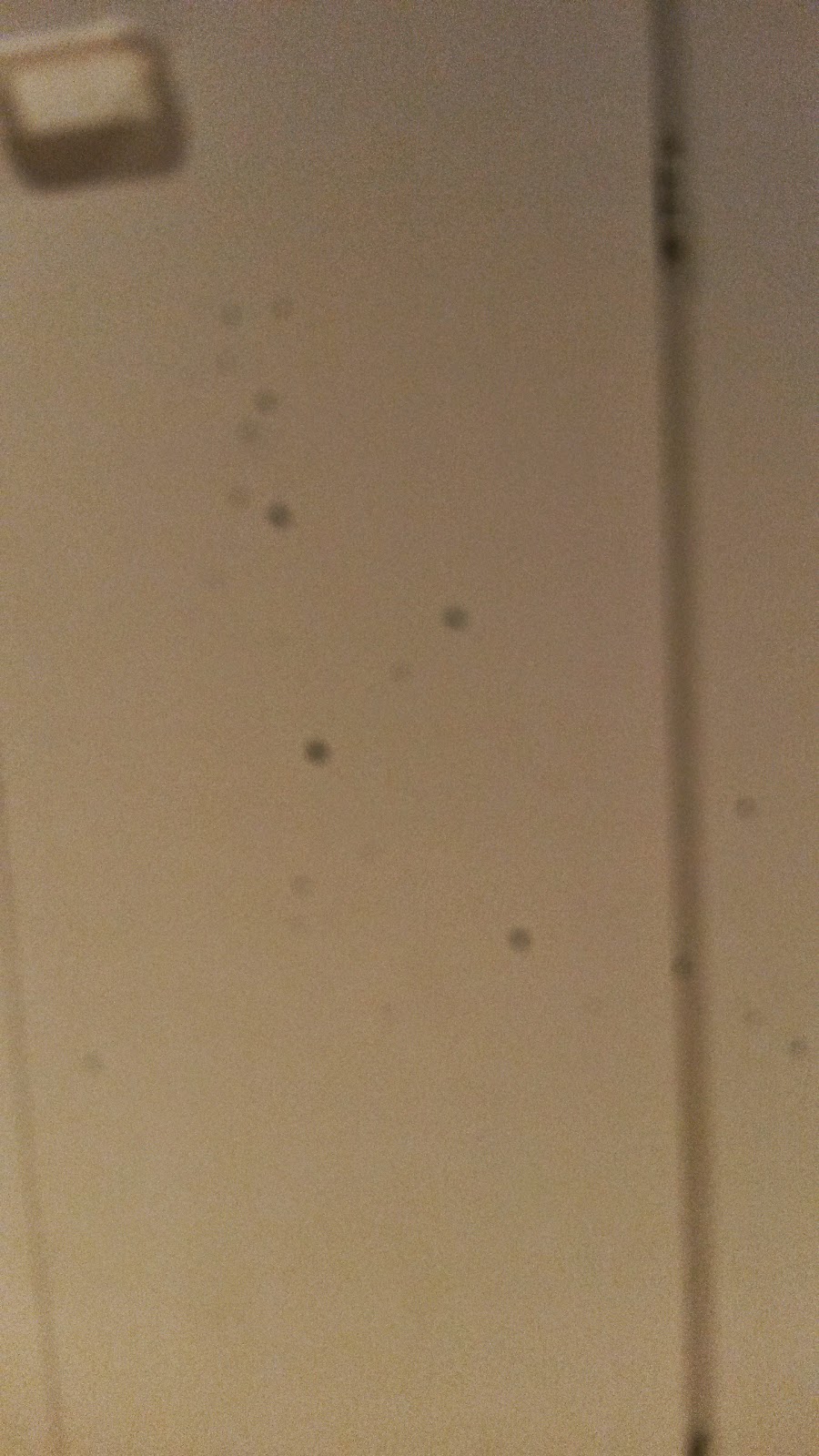 Codi threw it and then it messed.

Ok but where did you put it afterwards?

Did you pick it up so that Codi won't get into trouble?

So what did you do with it then?

I picked it up and I hided it.

Where did you hide it?

But you put it somewhere?

So where did you put it?

I hided it in the first cupboard.

I't not there, where did you put it?

Where did you Hide it?

I hided it behind the couch

It's not there. Where did you put it?

Off we run, looking in all the cupboards, in the dirt bin, under the duvets, blankets, behind the couches, in the garden, in the toilets, in the bar counter, behind all the curtains, in the toybox, everywhere. 2 Hours later and the paint that is probably leaking and making something all green and ruined is nowhere to be found. All I can do is wonder what a little Coel Jacob did to try help his sister not get in trouble.

I'm not even cross anymore, all I really want to know is -  Where's the paint?